Posted 1st August 2016 by Helen Leach
Print This Article
It’s appearing more and more frequently in the news headlines – schools being targeted by vandals and causing thousands of pounds worth of damage. 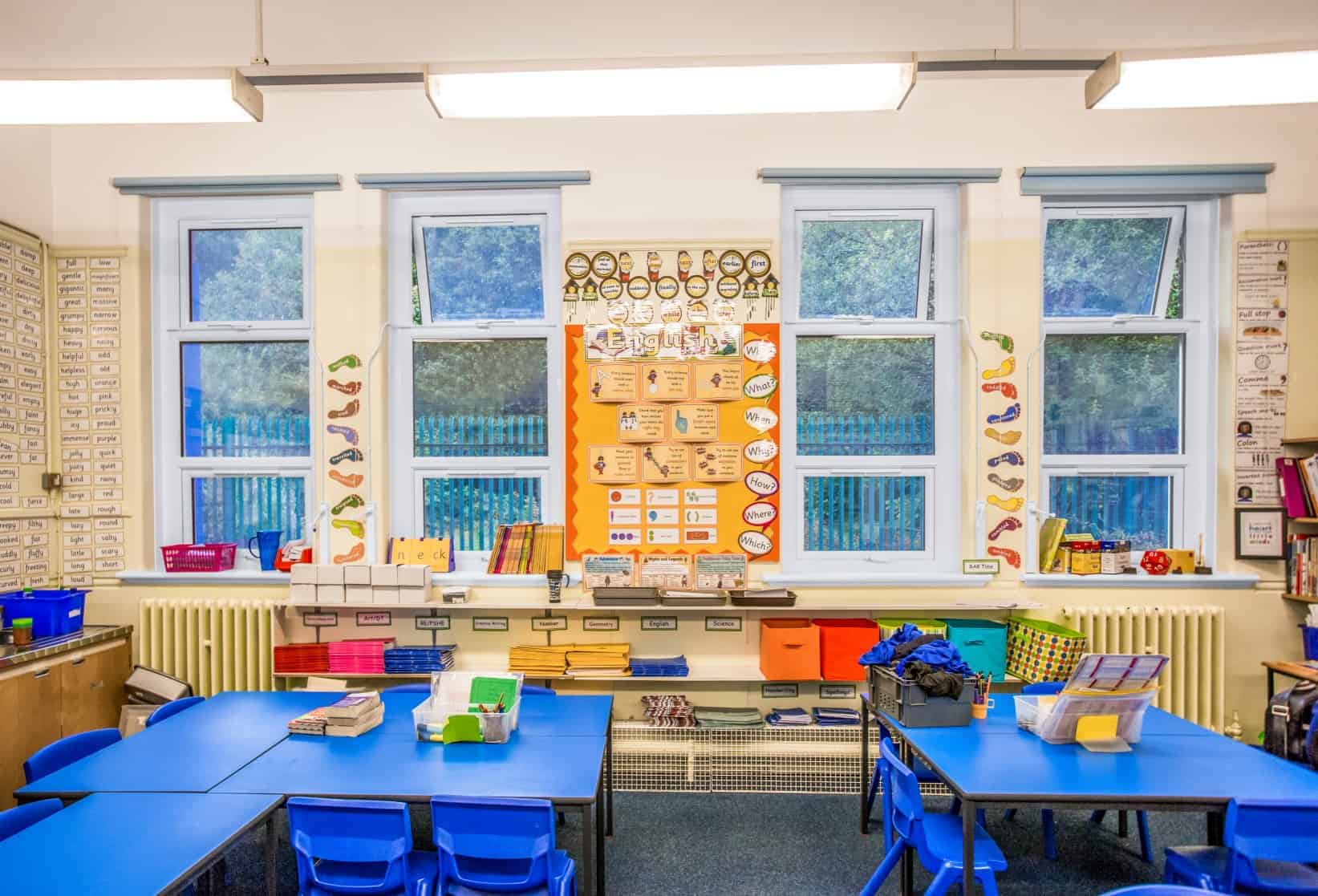 The shocking extent of this growing problem was revealed earlier this year by the BBC in which it was reported that over £1M was spent repairing vandalism in Scottish schools alone in 2015.

More headlines are emerging and with the summer holidays now in full swing, schools are even more vulnerable to vandals.

Let’s take a look at some recent cases:

In March, the Express & Star revealed that cash-strapped Sandwell Council has had to spend more than £130,000 in the past three school years repairing damage caused by vandals such as broken windows, graffiti and stolen lead from roofs.

Councillor Simon Hackett said: “The money we spend on repairing damage is cash we could use much better to further the education of our children”.

Multiple attacks at St Catherine’s Primary School has caused over £100,000 worth of damage over the past year. Glasgow City Council attempted to install metal grids over classroom windows but these were pulled off the walls – ripping out the PVC frames to smash the windows yet again.

Councillor Liz Cameron said: “It is not only the fabric of our building that is being damaged by these mindless vandals but the learning of all the children in the school”.

The fifth Primary School to be targeted by vandals in Glasgow this summer, Gowanbank Primary School has suffered £10,000 of damage. The vandals took their time, smashing computer screen and sinks, setting off fire extinguishers, trashing classrooms and breaking crockery.

Headteacher John Daley said: “It may only be a building but this completely takes away from providing our children with a safe and protective learning environment.

After it was revealed that over £1M was spent repairing vandalism in Scottish schools alone, the Scottish Conservatives have called for ‘better security in schools’. Briscoe Lane Academy in Newton Heath recently installed security measures to prevent vandalism.

Briscoe Lane Academy in Newton Heath suffered persistent vandalism for 12 years. The school was often targeted at the weekends with windows repeatedly smashed. The school installed mesh wire grilles over the windows to try and prevent this from happening however the vandals still managed to cause damage. The mesh wire also did not provide an aesthetically-pleasing look.

After searching for an effective security solution that would help prevent vandalism – as well as look aesthetically-pleasing, they found Crimeshield. 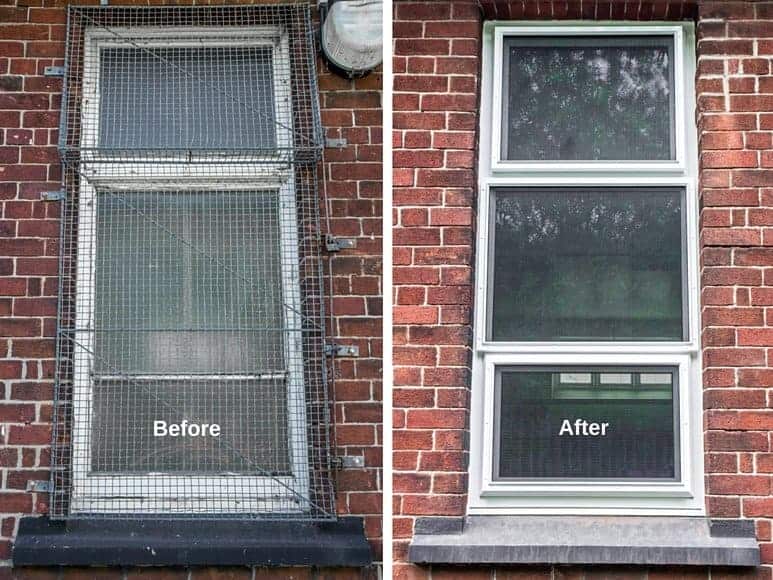 Crimeshield is designed to fit over existing window frames and features a perforated screen which gives the effect of tinted glass from afar.

The perforated style protects the windows against blows, rocks and even air gun pellets.

Debbie Ollerenshaw, Business Manager at Briscoe Lane Academy said: “Our Academy is in an area of high deprivation and has suffered from extensive vandalism in the past. We wanted a product that was as aesthetically pleasing as possible within budgetary constraints. We are very impressed with the end result – it is very subtle. Crimeshield offers the protection you need without looking obtrusive. The level of service we received from Window Security Solutions was excellent. They are a great company to work with and we would definitely consider them for any other suitable projects in future”.

If your school has been a victim of vandalism and you would like to find a solutions, speak to our team of window security specialists to find out how we can help you on 0161 413 0766 or send us an email. Feel safe in our knowledge.